Deprecated: preg_replace(): The /e modifier is deprecated, use preg_replace_callback instead in /home/content/09/4781509/html/avenia/lib/site/page.php on line 122
 Avenia :: Avenia 3D Fan-art 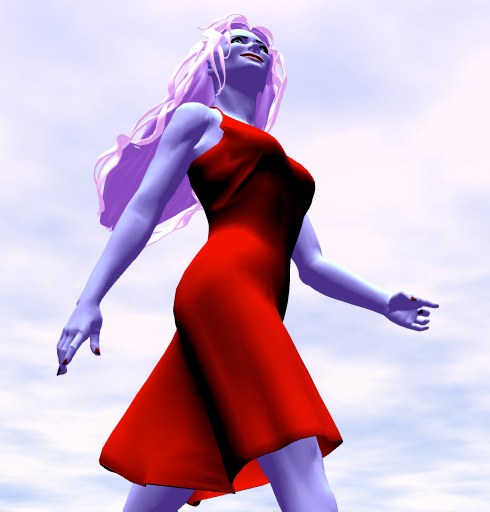 Avenia also had caught the interest of someone with better computer programs than I did. He tried to convince me to let him work with me, and sometimes I think I should have let him. But I didn't want Avenia to be done with a poser type program. I'm a little traditional that way.

Still, this is darn pretty. He even paid attention to the highlights of her hair.