Deprecated: preg_replace(): The /e modifier is deprecated, use preg_replace_callback instead in /home/content/09/4781509/html/avenia/lib/site/page.php on line 122
 Avenia :: Coffee Shop 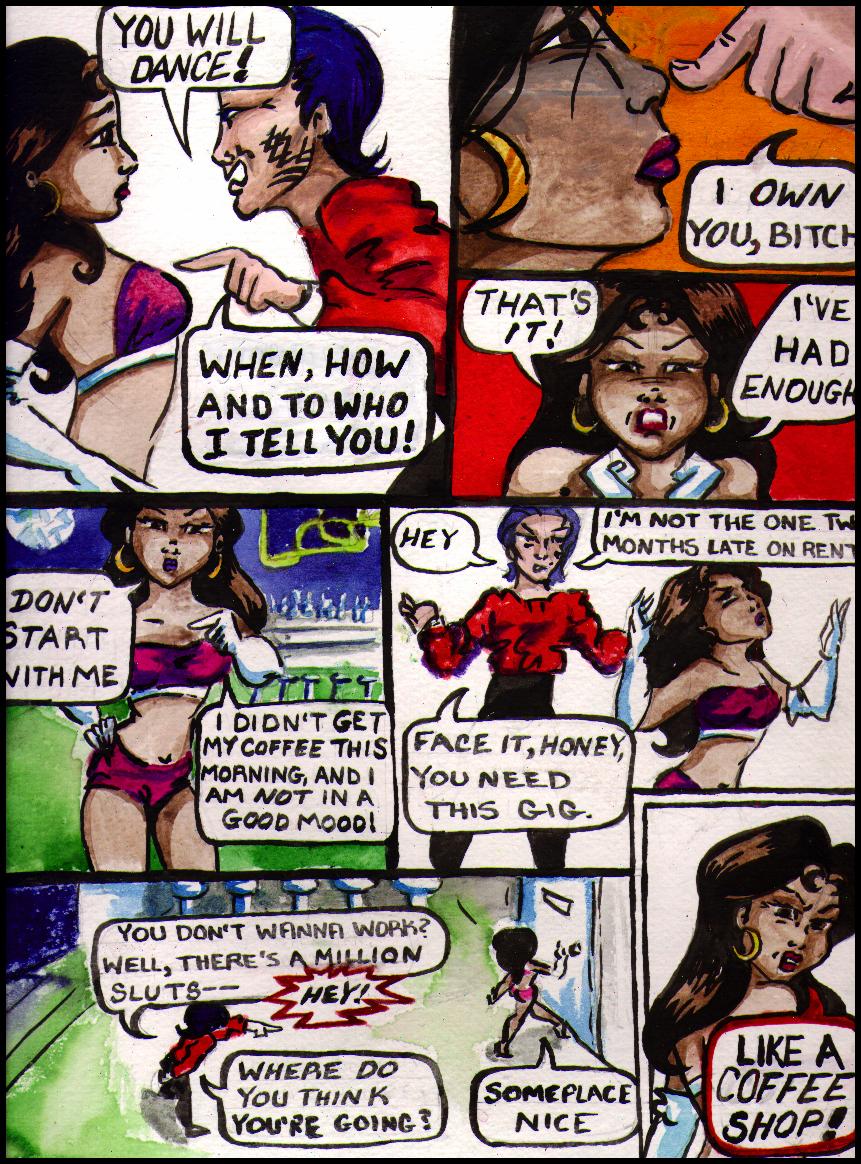 Created for Fuel, a little coffee house in Jacksonville, Florida that I used to frequent. They probably threw it away. I never saw it on the walls with the other artwork people gave them.