Deprecated: preg_replace(): The /e modifier is deprecated, use preg_replace_callback instead in /home/content/09/4781509/html/avenia/lib/site/page.php on line 122
 Avenia :: Page 18 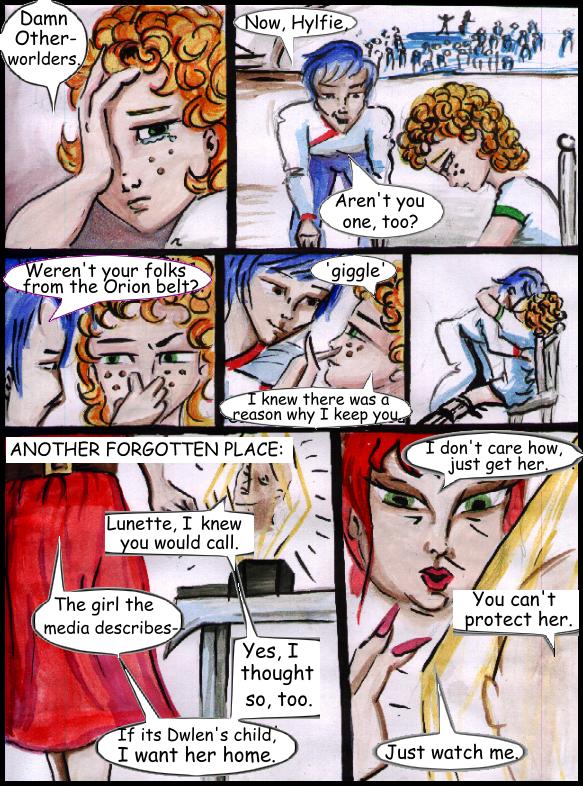 Well if nothing else, I'm seeing here that I'm just as good as I ever was at mushing together a big mess to create a comic with a lot of crap going on. Maybe I wrote for Bubblegum Crisis in another life.